What Happens When a Person is Arrested in Pensacola, FL?

It is better to deal with a warrant on your terms,
rather than have the cops show up at your door…

No one wants to think about it, but here are the basics:

Arrest and Detention, in General

An arrest occurs when Law enforcement has probable cause to believe that a crime has been committed.
Essentially, an arrest means that you are taken into custody and not free to go.
A person can also be legally detained for a short period of time for questioning, if they are suspected of being involved in a crime.
For minor criminal offenses, an officer may issue a Criminal Summons or Notice to Appear in court,
without making a physical arrest.

If you are arrested or detained in Pensacola, Milton, Pace, Gulf Breeze, Pensacola Beach, Perdido Key, Florida you do not have to answer questions except to give your name and address and show identification if asked.
Ask to call attorney Chris Rabby, 850-437-9410.

First things first.  If you are placed under arrest, you have a right to remain silent. USE IT!
In Miranda v. Arizona, the United States Supreme Court held that before police may question a person in custody, they must advise the person of certain rights. These rights, commonly called the Miranda Rights, include the right to remain silent, the right to an attorney before questioning, and the right to stop answering questions at any time.

What happens upon arrest and what to expect at the County Jail.

Expect to be searched and a “pat down” of  clothing for weapons and contraband at the scene and time of the arrest.
The arrested will be transported to the Escambia County Jail or Santa Rosa County Jail.
Sometimes there is a breathalyzer requested for a Driving offense, you may refuse it.
Once a person is taken to the jail there is a search and booking process.
This includes fingerprinting and photographing the arrested.
If the arrested has a bond and has the ability to post the bond, tell the booking officer IMMEDIATELY!

This way they will not have to complete the intake screening process and begin the out-processing.
The arrested will be placed in “Pre-Class,” which is pre-classification status.
This is an evaluation of where the person should be placed within the jail system and takes into account (or is supposed to) the violence and escape risk of the individual as well as their mental health and physical health.  A person can stay in pre-class for days until the assessment is complete, before they are placed in general population.


A person arrested must complete the booking process by 10:00 p.m. in order to be placed on the Initial Appearance Docket for the next day.
Some arrests/ charges require that no bond be set until Initial Appearance/first appearance.  These include domestic violence and Anti-Terrorism.  Some cases have no bond at all, like Violation of Probation.

Initial Appearance and Video Court in Pensacola and Milton, Florida
Initial Appearance–  By Florida law, a person is to be brought before a judge within 24 hours of arrest to
be informed of the charges against them,
ensure the defendant has an attorney or appoint a public defender,
and determine bail as well as other conditions of pretrial release.
(Florida Rule of criminal Procedure 3.130)
A defendant does not have to say anything and any statement made can be used against them.
Sometimes the 24 hour requirement may be extended.
The Court also must find probable cause to detain a person at that time.

Video Court, Initial Appearance, or First Appearance in Pensacola and Milton
On Weekdays the arrested will appear by video relay in Video Court Pensacola and in Milton.
This is commonly called “Video Court” or video first appearance.
The defendant will be at the jail.
The Judge, prosecutor, clerk and private defense counsel will be at the courthouse.
Escambia County Video Court is generally held at 1:30 p.m. in the Video Courtroom, 4th floor of the
M.C. Blanchard Building, 190 Governmental Center, Pensacola, Florida, 32502.
Video Court Judges in Escambia County, Florida have a rotating schedule, and can be a different judge every day,
they are generally County Court Judges (Misdemeanor Judges), except on weekends.

First Appearance Video Court is generally the same in Milton, Santa Rosa County, Florida at 1:30 p.m.,
with the Judge at the Santa Rosa Courthouse and the Defendant appearing by video.

Note:  It is best to deal with a warrant so that Initial Appearance is held during the week.

The Pensacola Bond Process/Bail Process:
Bonds are required to guarantee or ensure a defendant’s presence in court.
Bonds are set by the judge issuing a warrant, first appearance judge, or the arresting officer.
Bonds can also be set and adjusted by the trial judge, based upon particular circumstances.

Types of Bonds in Pensacola and Milton:
Cash Bond(s) Pensacola.  This means to post the cash amount of the with the jail.
Upon case conclusion, the money is returned, minus court fees and costs.
Professional Bond(s) Pensacola.  There are professional bail bondsmen/women in Pensacola and Milton.
Generally a person must pay 10% of the bond amount to a bondsman in order to be released on bond by them.
There are many local reputable licensed bail bondsman.
An attorney may not refer a person to a specific bonding company, but may provide guidance with the process and selection.
Pre-Trial Release Program Pensacola Bond Program.  PTR is a county run program that the court can use to supervise the release of an individual and require certain conditions of release.
These conditions can include GPS monitors, a prohibition from the use of drugs and/or alcohol, random testing, residency restrictions, and no-contact with victim, provisions.
Property Bond(s).  This requires a deed to real property which must be clear of all liens and Encumbrances.  This is usually done through a court proceeding.
Nebia Bond(s).  In some instances a person must show that the money to post the bond comes from a source that is non-criminal, not related to the offense, from an uninvolved person or source.

Bonds can be a mixture of the above.

Release Procedures from Jail in Pensacola:
When a person’s bond is posted or case is resolved for an incarcerated person there is a specific release procedure.
The jail is required to make certain there are no warrants for the person from other jurisdictions, so a warrant search/ background check is conducted.
*It there are outstanding warrants or “holds” on the person, and the cannot post bond on them, the person will see a judge the next day at Initial/ First Appearance.

The jail will sometimes require an “exit blow” for alcohol related cases.  This is a breath test to endure a person arrested on alcohol charges is not still under the influence. 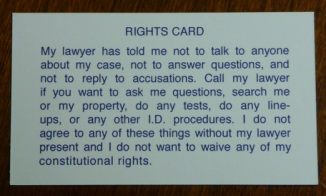 How long will it take me to get out of jail in Pensacola?
The process for the release of a inmate can take several hours after posting bond.
It is not uncommon for a person to be granted a bond at 1:30 p.m. and not be released until almost midnight.

Federal Arrest and Bond/Pre-Trial Release procedure in Pensacola is a very different.  It focuses on the Defendant’s right to release, and being allowed to be released, not on the what the prospective bond would be.  It is complicated.
Call Chris to discuss. 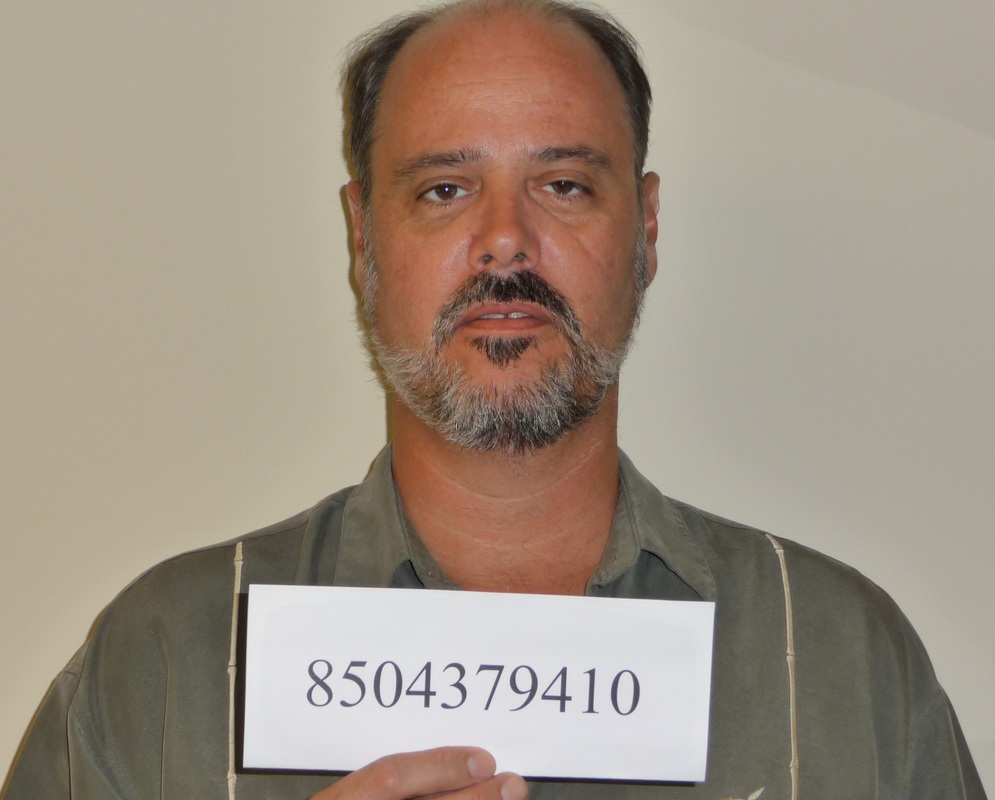