Trials and Experience of Chris Rabby, since 1992:

Appeals:    Oral Argument to the United States Court of Appeals for the Eleventh Circuit, in Atlanta, Georgia

It is not the critic who counts; not the man who points out how the strong man stumbles,
or where the doer of deeds could have done them better.

The credit belongs to the man who is actually in the arena, whose face is marred by dust and sweat and blood, who strives valiantly; who errs and comes short again and again; because there is not effort without error and shortcomings; but who does actually strive to do the deed; who knows the great enthusiasm, the great devotion, who spends himself in a worthy cause, who at the best knows in the end the triumph of high achievement and who at the worst, if he fails, at least he fails while daring greatly. So that his place shall never be with those cold and timid souls who know neither victory nor defeat.

Contact Christopher L. Rabby, P.A. at our Pensacola, Florida, law firm to speak with us today.
Your freedom is your priority — and ours. 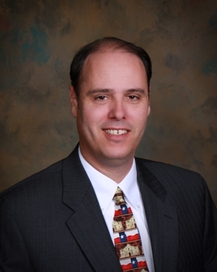 The hiring of an attorney is an important decision that should not be based solely on an advertisement. You have the right to request free written information about the education, experience, and qualifications of any of our attorneys before hiring them. No attorney-client relationship exists prior to the execution of an attorney-client contract.